​When will WoW TBC Classic Arena season one end? 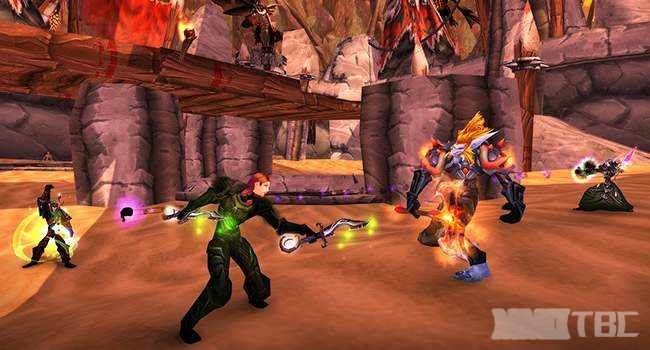 From September 14th, Arena season two will not start until after a weekly reset. The Arena season one will end a week early. Fortunately, players can still use the remaining arena points until the start of season two.

From the perspective of Blizzard's postponement of the release of Tier Five raids, Viper Temple and Storm Fortress morning behavior, it seems that there is a realization that needs to change the status quo. The beginning of the second season will be released at the same time as the second phase of TBC, which will include the two Tier Five raids.