The next patch of the World of Warcraft: Burning Crusade classic is now online in the game's public testing area, allowing players to test two new raids in the form of Viper Temple and Storm Fortress, as well as features such as guild banking and group browser tools. 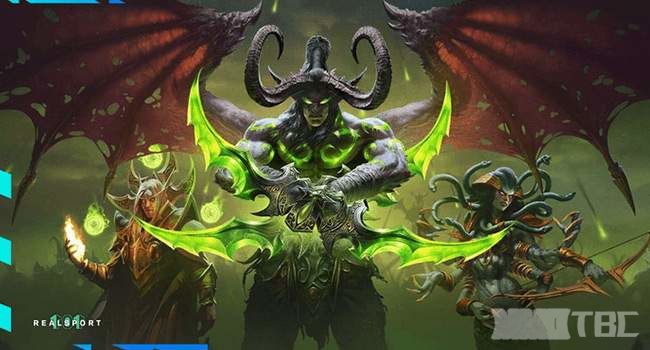 The PTR version of the game does not seem to adapt to the /spit emoji anymore, but players can still use this emoji on the ground in the current TBC version and the latest Shadow Realm expansion. Blizzard did not comment on this change, and players are also curious as to why this disease change occurred.

According to Wowhead's speculation, this may be related to players of the classic digital luxury version of the Burning Crusade. This is a set of microtransactions, including level upgrades and a new mount for the original version of Burning Crusade. Will players use this emoji to harass such players?

The latest statement issued by Activision Blizzard CEO Bobby Kotick after filing a lawsuit in California stated that the lawsuit documents the studio’s history of sexual harassment and discrimination, saying that “inappropriate” content will be affected. Depending on the Blizzard game removed, but there is no expansion of what this might mean.